Have you been to Azerbaijan? In Lankaran? ...Not?! It's time to visit one of the most beautiful areas of our country, known for its subtropical fruits, enjoy the scenery of beautiful and high forests, the beach and feel like a welcome guest!

Lankaran is a city in Azerbaijan, on the coast of the Caspian Sea, near the southern border with Iran.Lankaran's cuisine has largely been affected by its multicultural history, hence the large variety of food originating during Talysh Khanate. Lankaran's signature cuisine includes lavangi,Lankaran kulcha, marji plov. 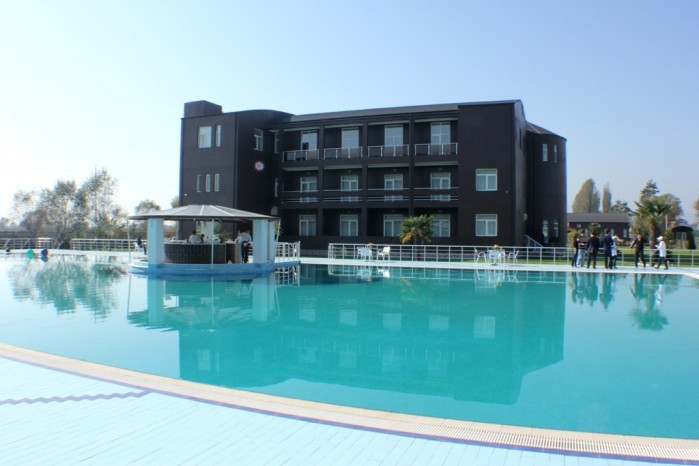 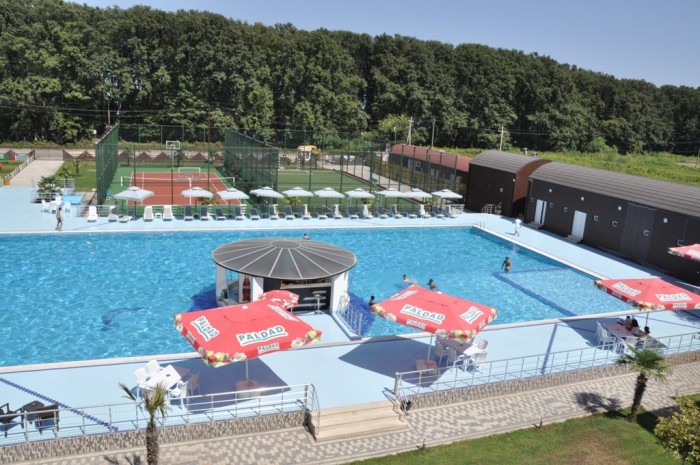 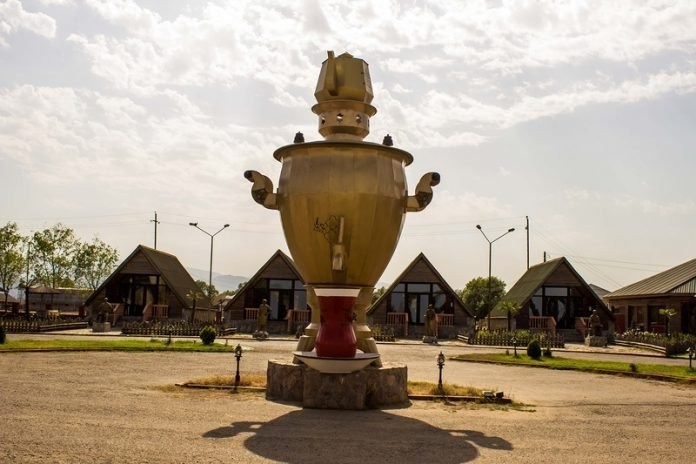 In the eastern part of Lankaran there is an Istisu sanatorium, surrounded by oak and iron trees and a small river.Lankaran is located next to the Hirkan National Park. The park has 150 species of trees and shrubs, 36 of which are endemic. Although the animal world in the park is not rich, rare species of animals can be found here. For example, wild boars, cereals, sika deer, jackals and Asian leopards. A lumberjack among birds, Hyrcan greenery, green sparrows, and so on. 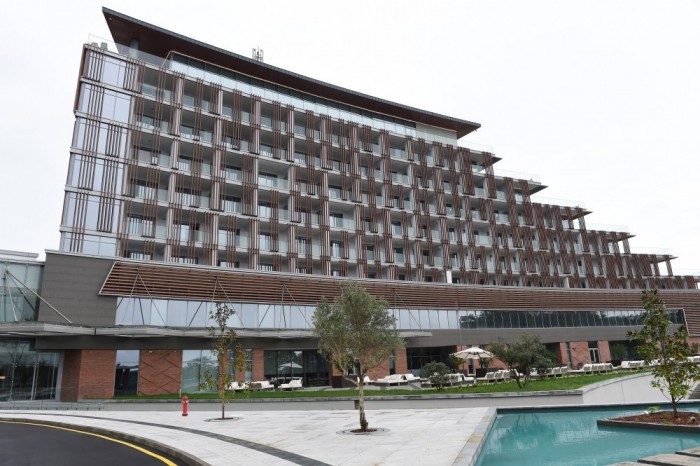